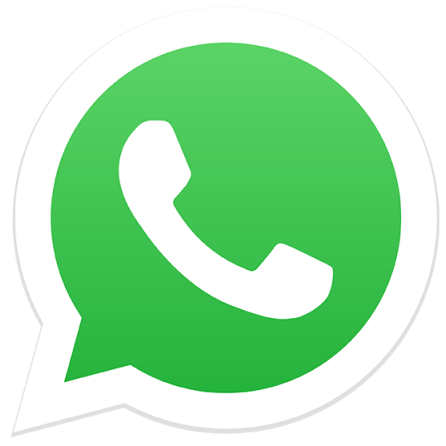 Cancun is undoubtedly a magical place, despite its short population in 1970 (50 years), it has become a destination that cannot be missed on vacation.

In this destination we cannot go unnoticed its extensive and wonderful beaches, which is definitely a very positive point, but we must tell you that Cancun also hides a past of the Mayan civilization in the classic and post-classic period.

This part of the world was a populated center where the Mayan culture was found, they used it as a commercial network from the Laguna de Terminos to Honduras in the classic and post-classic Mesoamerican period, they maintained this activity until they established maritime routes that crossed other states.

For this reason they made constructions next to the sea to carry out commercial exchanges, as well as to monitor and help navigation.

In 1517, the area was visited by Francisco Hernández de Córdoba, and as a geographical reference, they already appeared on the maps of 1776. You can even find references to the vestiges of pre-Hispanic cities in the travel logs of the American captain Richard Owen Smith in his tour of the Caribbean during the XNUMXth century.

The history of paradise as such began to be told in 1960 when commerce and tourism began to grow rapidly, which are until now one of its main engines.

Cancun projects are still booming, focused on preserving its natural and archaeological resources.

Also called Cancun Island, it is a very important area because it is the one that houses most of the beaches surrounded by white sand and you can carry out various tourist activities.

Geographically we could say that it has a peculiar shape of a number 7, with an extension of 23km, an island where most of the Hotels and residential areas are located.

The beaches of Cancun are included among the most famous in the world, this coastal city of Mexico as we already told it is a paradise of a few years, but despite this it can offer you an infinity of alternatives to rest, explore and have fun in its waters crystalline.

Located at km 5 of the Hotel Zone; right next to the square where the Flagpole of Mexico is located. It has a wide white sand beach and the waves of the sea are very calm and with very little depth, which makes it an ideal place to enjoy with children.

It is a place where you can enjoy good food, look for this beach, located 10 kilometers from Punta Cancun. It has a wide variety of restaurants, as well as being an excellent sports area, where you can practice sailing, water skiing and parasailing.

This beach owes its name to the fact that you can precisely see dolphins in the open sea very early in the morning. It is located 11 kilometers from the Hotel Zone. There is also the Mirador Cancún, if you go from May to September you will witness the nesting of the turtles.

Perfect for your vacation photos, it separates the beaches of the North Side from those of the Caribbean Side and is only 24 kilometers from the Cancun airport, with very calm waters.

There are areas of little depth and others not so much, but because of the stones you must be careful, there you will discover El Faro, a breakwater and a beautiful pier, 3 emblems that complement each other to make your stay unforgettable.

As soon as you leave the beach there is a commercial area where you will find restaurants, bars, the clubhouse area, supermarket, shops, tour operators and much more.

On this beach, located 6 kilometers from the hotel zone, it is considered one of the best in Cancun. It has handicraft stores, restaurants and supermarkets, public bathrooms and parking. It is very quiet, which makes it ideal for families and from there you can also get to Isla Mujeres.

It is located at km 13 of the hotel zone and has access on the side street to Plaza Kukulkán. This beach has ample spaces to relax, you can rent an umbrella and a lounge chair

On the other hand, the advantage of this beach is that it is very close to two shopping malls, Plaza Kukulkán and Plaza La Isla, with many alternatives to discover and enjoy.

We leave you other lists of beaches for you to explore.

Forum Beach or Gaviota Azul : It is a good option for those looking for a beach with more movement; located at km 9.5 of the Hotel Zone, it is passing a small path that is between the Mandala nightclub and Plaza Forum.

In this place, the sea is much stronger, with an intense swell that makes it an attraction for those who enjoy surfing, very close is the Coral Negro Handicraft Market with easy access to food places in its surroundings.

The pearls: It is located at kilometer 2 of the hotel zone, its waves are low, which is why it receives the name of "blue flag".

Caracol Beach: It is located at the Fiesta Americana Gran Coral Beach hotel and the Xcaret terminal.

Coral Beach: Better known as Mirador II, it is located at kilometer 25 of the hotel zone. Its waves are moderate to intense.

El Niño Beach: It is located in the direction of Puerto Juárez and its waves are considered low.

Considered today as the largest pre-Columbian archaeological site, it is located in the Cancun hotel zone, at kilometer 18 of Bulevar Kukulcán. It was in 1909, when English travelers visited these lands and found a structure that they compared to royalty.

It has been used as a center where religious ceremonies and profane rites were held. Thanks to the work of contemporary archaeologists, it has still been possible to find vestiges of paintings and artifacts that had the fortune of being rescued to preserve the history of ancient cultures.

It is located seven kilometers from the Convention Center and three kilometers from Punta Nizuc, very close to 'El Rey', it is composed of four sets of structures, each with a peculiar configuration, but with a specific purpose.

It is believed that, in ancient times, it was a settlement dedicated to the production of salt, honey, copal and cotton. Its access is through the Mayan Cancun Museum.

Walking through the hotel zone of Cancun you will be able to notice this archaeological zone, it will not go unnoticed because it is located on a rock at the highest point of the coast.

It has 2 accesses available, although it can be seen very small in its time, it was very important, since the only two columns that make it up worked as lighthouses and watchtowers more than 500 years ago. 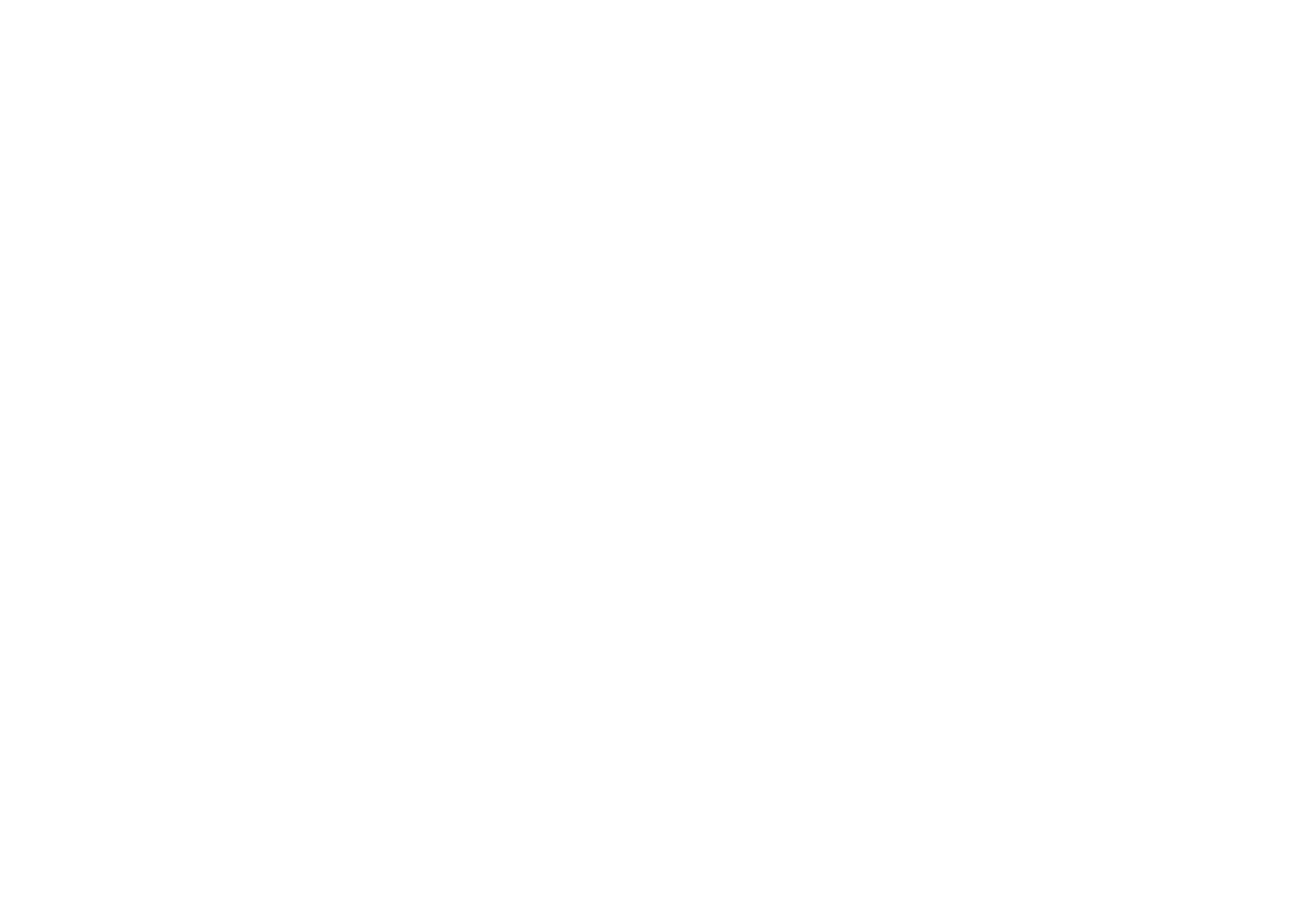